Upgrade your American Experience or Band of Brothers Tour

This two day Bastogne tour takes you to more significant battlefields, you get more details and locations that were never mapped before. You will have the time to get more details on the battlefields than on the American Experience Tour. This is the ultimate experience for those who want MORE!

It is possible to combine two different 1 day tours in Bastogne like the American Highlight Tour and the Band of Brothers Tour ! (popular)

This two day tour is a mix of the American Experience Tour and following locations:

Crossroad X: The field where the German 116 Panzer Group overran the hospital of the 326 Medical Battalion on 19 Dec. 1944 .

Kessler Farm: Where the German party delivered their demand to surrender . 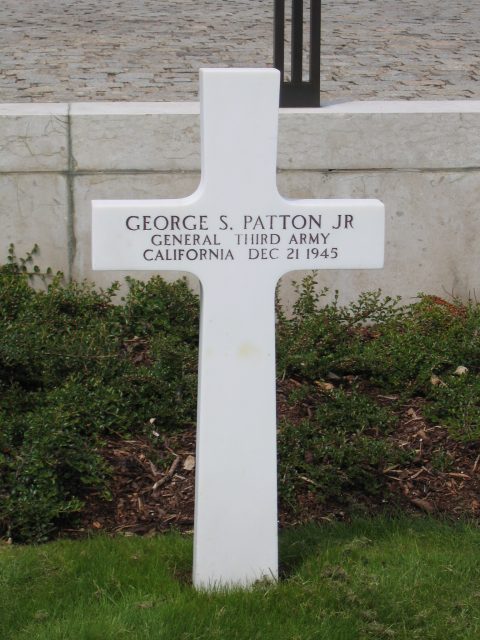 Also a visit to the US Military Cemetery in Hamm, Luxembourg can be arranged. Please bear in mind that this will take 3  hours from the tour.