For Cities, Towns and Organizations

City and Town Councils as well as legally recognized Organizations can hire Reg’s services as a consultant for many different projects.

Being hired as an event manager, spokesman and consultant, in 2016 Reg successfully worked with the WWII Foundation and the City of Bastogne to organize the Band of Brothers Actors Reunion Event. In 2013 Reg managed a very moving memorial service for the inauguration of a new monument in the town of Lummen, dedicated to the crew of a B-17 bomber named ‘Dear Mom’ that was shot down and its crew. Reg also worked with the town of La Gleize in order to unveil a monument dedicated to the 110 AAA.

For museums Battlefield Experience offers a wide range of services. Are you sure you are bringing out the best of your museum? You have your programs ready for groups? Packages? Guides?  How about staff & volunteers? Always wanted to be different yet unique and innovating? What about returning families (Any special programs?). Ever thought of Public Relations? Getting more visitors?   …..

As a military historian Reg has assisted several authors with their books by sharing notes, insights and field research: 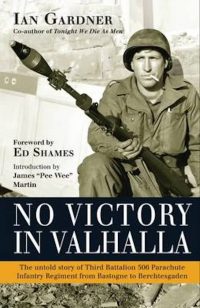 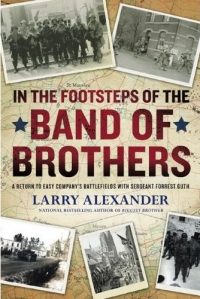 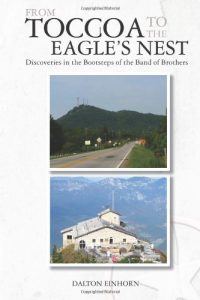 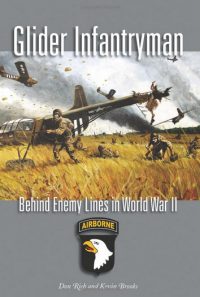 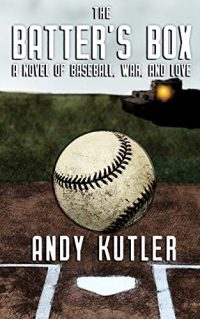 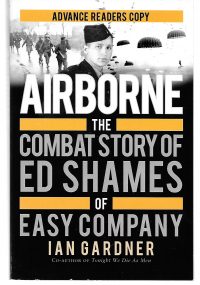 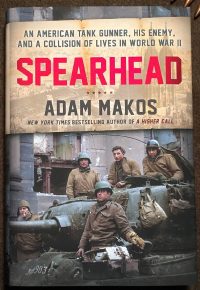 As an extension to their training Active Duty Officers from several different countries have taken Reg’s Staff Rides focusing on specific subjects on WWII warfare. On tour discussions and analyzing battles, geography, tactics, equipment, moral, and more to fully understand the battles of WWII and how this would be handled in the present.

If your company is in progress to designing, marketing, selling or producing products that are related to WWII History, Reg’s consultancy services can be used to enrich your product with historical accuracy in order to enhance the value of the product.

Reg has worked as a consultant for the world wide recognized Valor Studios. By giving historic advise Reg helped them out with the development and the fine-tuning of the following prints: 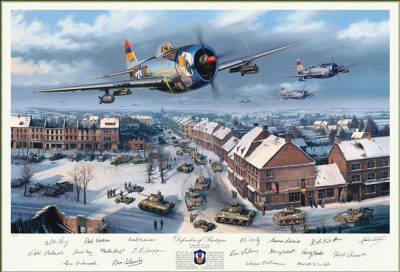 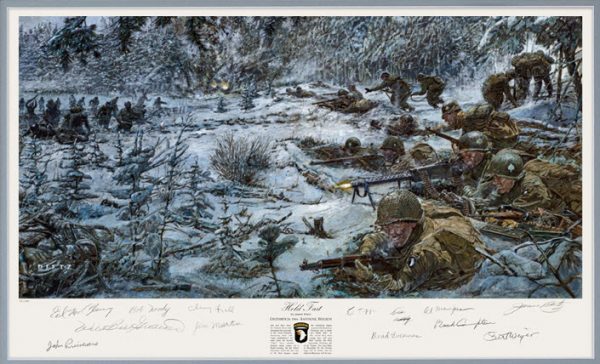 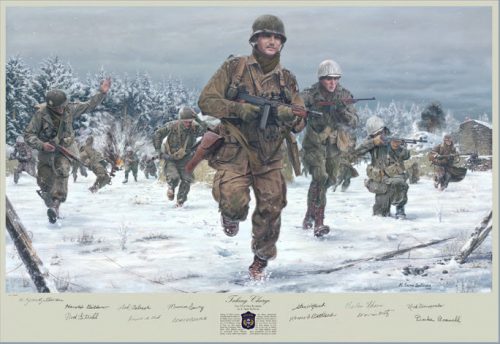