Visiting the WWII battlefields in Europe is a lifetime experience.

To stand where they fought is a dream for many people around the globe. There are many guides taking people to these special places. Most of them are specialized in guiding one Operation, one Unit, one Area or a combination of these. The ones listed my Other  Battlefield Tours page are the best of the best.

For individuals and tour companies who are looking for a guide that offers History, Quality, Devotion and Passion from D-day to the Eagle’s Nest and the PTO, I highly recommend Mr. Martin Morgan. 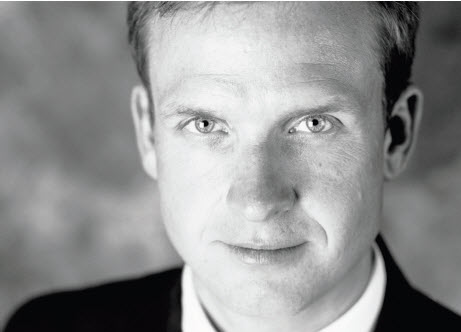 Mr. Morgan published one book and several articles mainly related to his particular area of concentration, which is the history of U.S. Army operations during the Second World War. His publications include:

The Americans on D-Day: A Photographic History of the Normandy Invasion.  It presents 450 of the most compelling and dramatic photographs captured in northern France during the first day and week of its liberation.

By Battlefield Experience|2018-02-18T23:27:06+01:00January 24th, 2018|Tour Guides, Uncategorized|
Battlefield Experience uses cookies to ensure that we give you the best experience on our website. If you continue to use this site we will assume that you are happy with it.Ok, fine with me.