Walk the steps of Patton’s 3rd Army- Bastogne: the Battling Flanks and Medals of Honor

After Patton’s 4th Armored Division relieved the pressure on the surrounded American soldiers in Bastogne the fiercest battles were about to erupt. Patton’s Divisions now had to push back the enemy forces and the race for Houffalize, rally-point for first and third armies, has begun. The Valor Tour takes you to the flanks of Bastogne, where Patton’s men fought until the bitter end. It brings you to locations that are not on any touristic map, Reg takes you where ordinary soldiers did extraordinary things.

Stand where history was made! 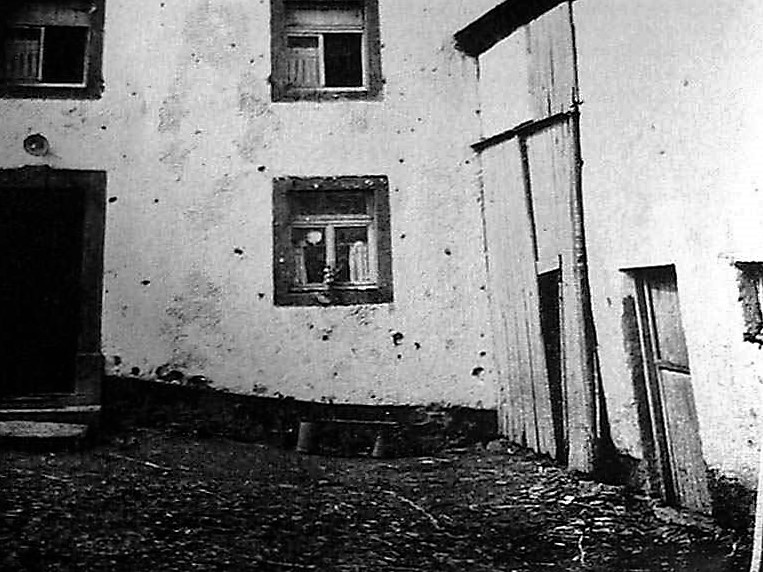 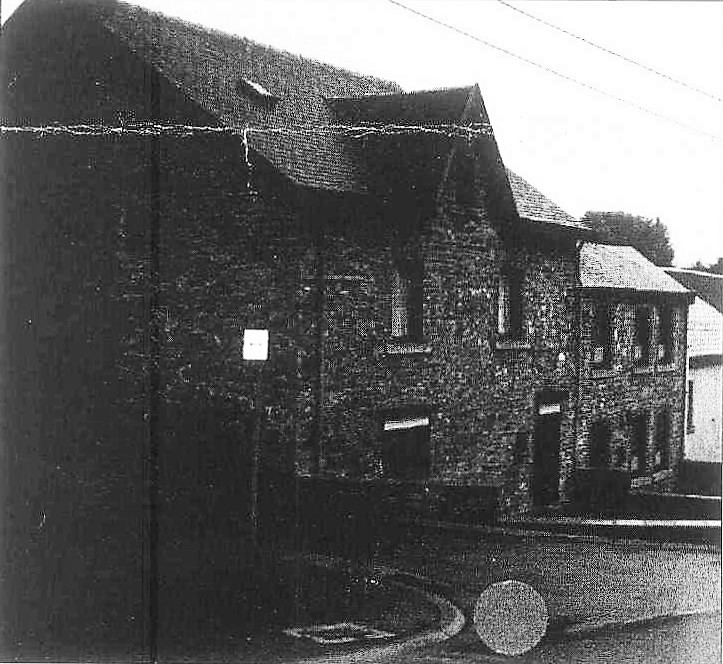 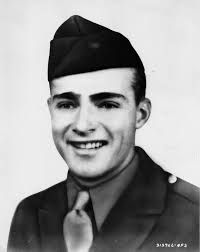 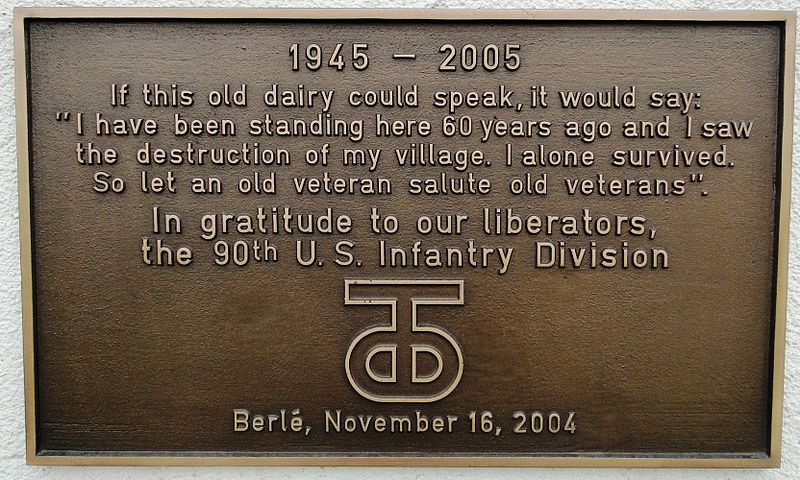 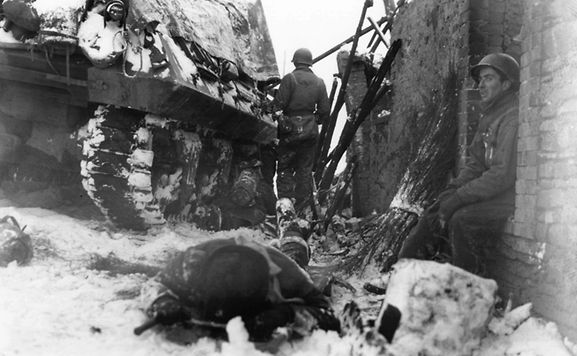 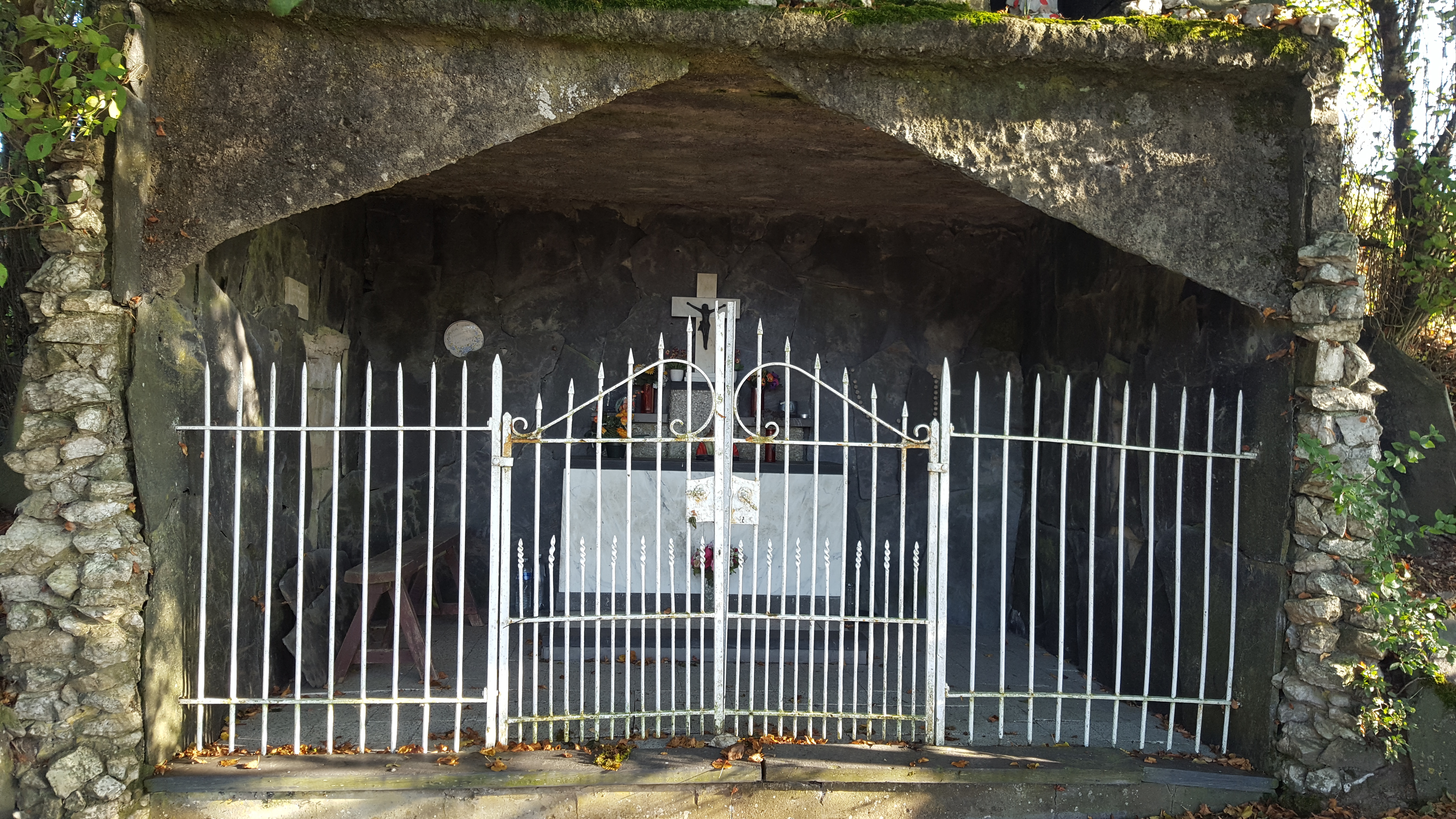 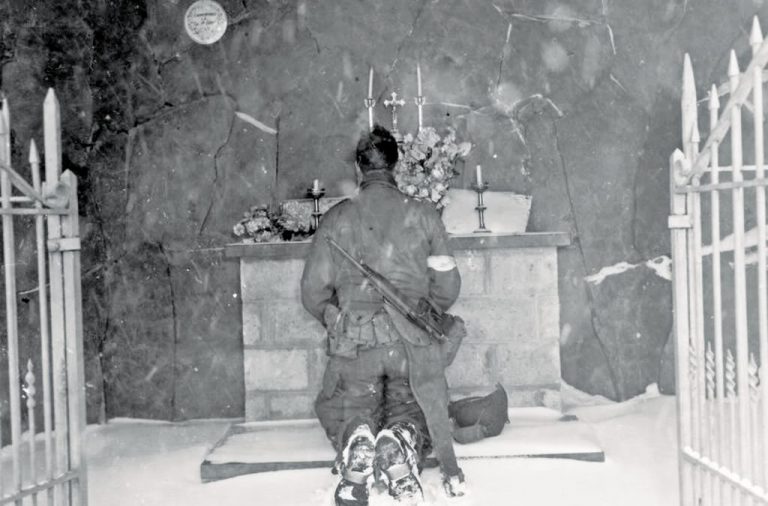 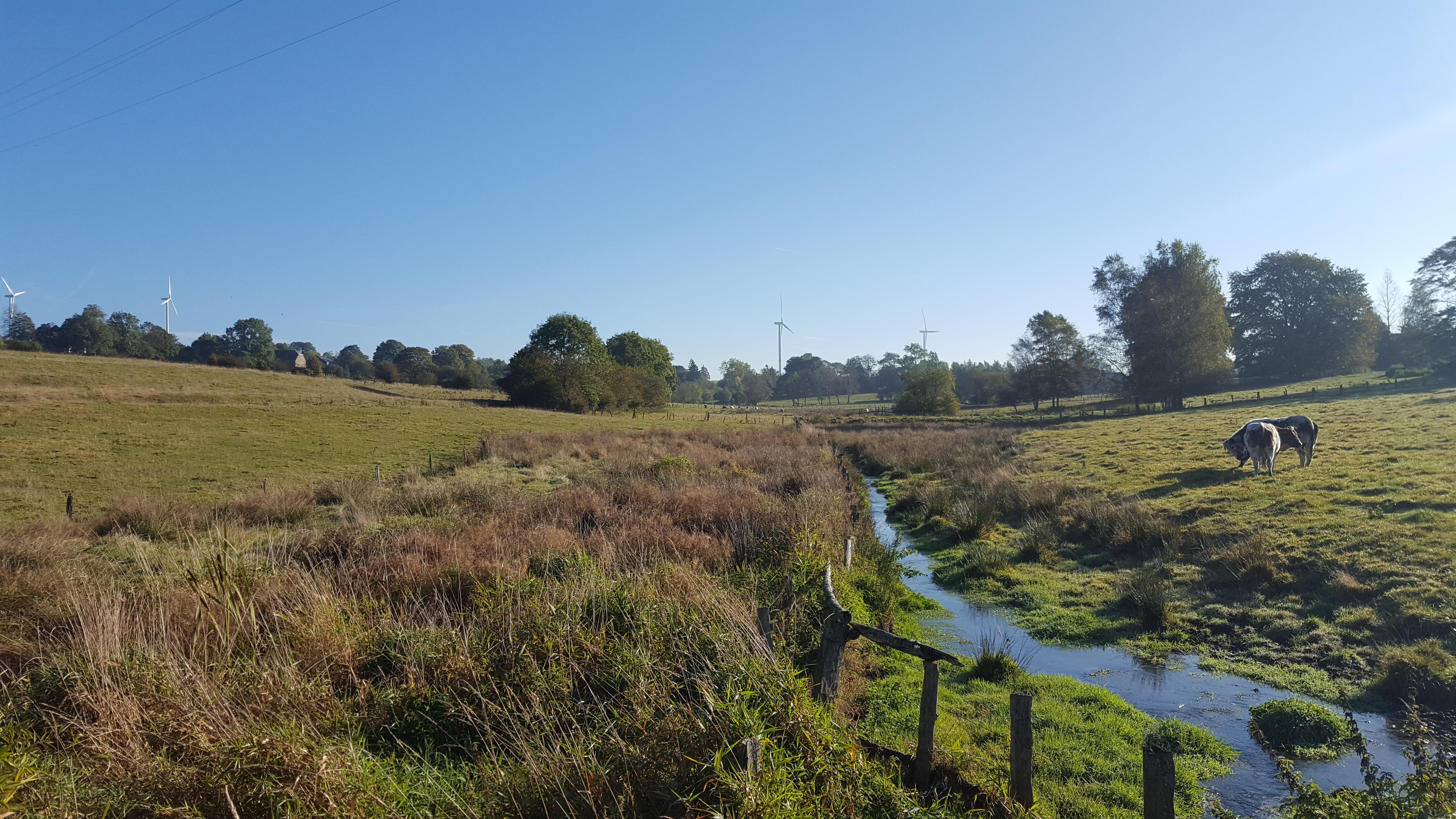 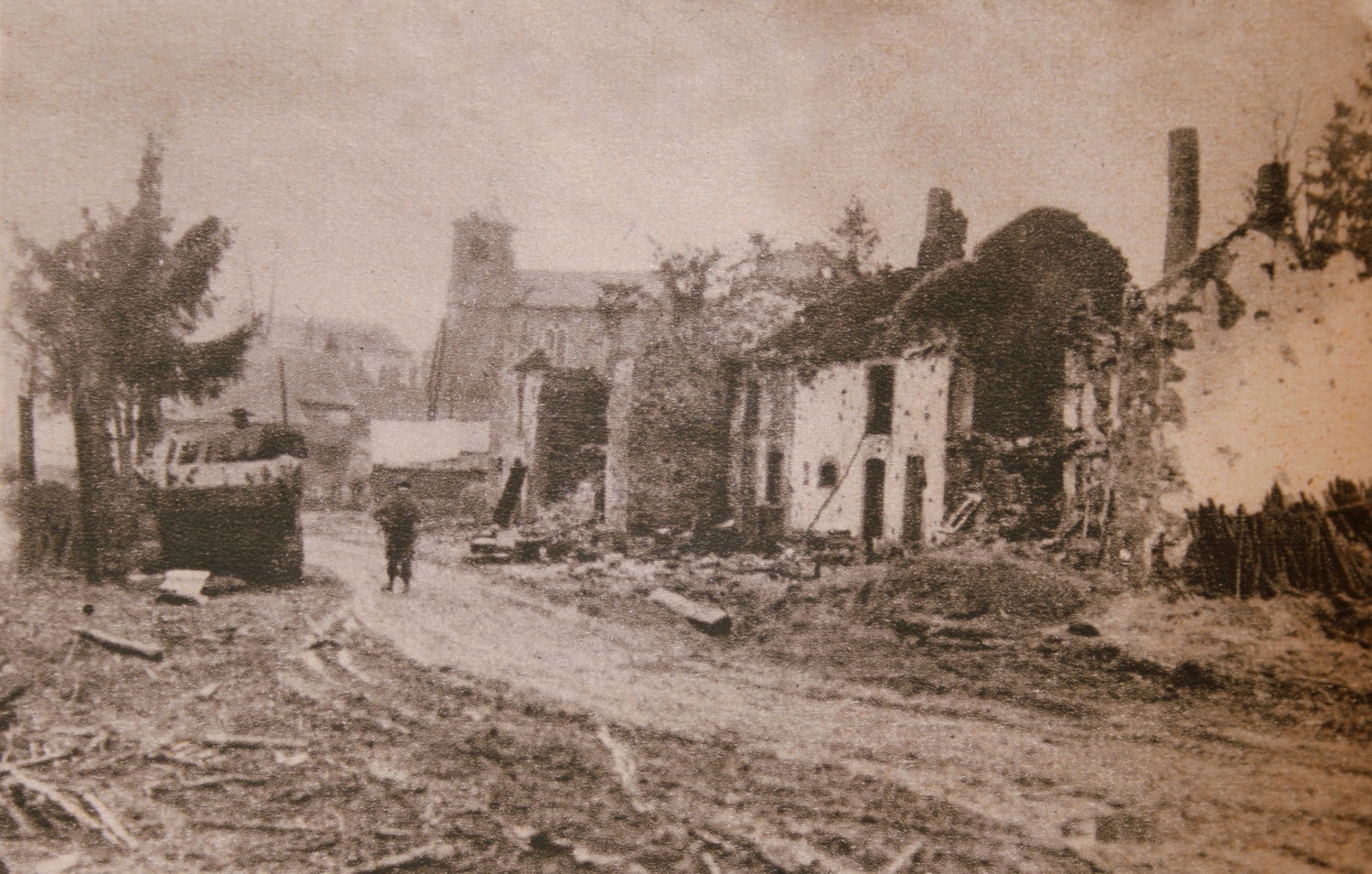 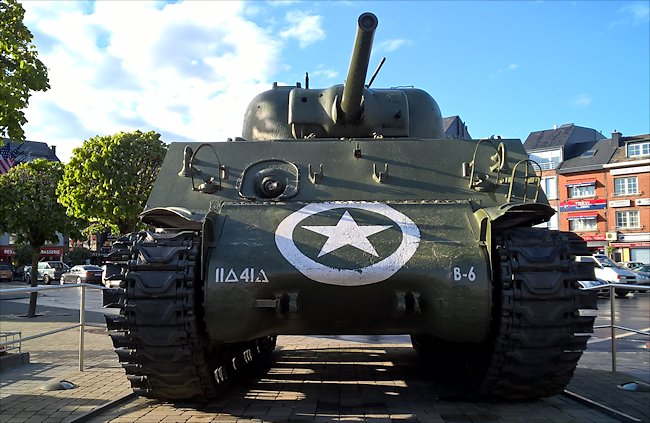 The tour starts at McAuliffe’s Square where Reg will tell the story of the Sherman Tank ‘Barracuda’ and its crew.

Patton’s break through at Assenois and the heroic actions of MOH recipient James Hendrix.

On December 23rd, two ticks of Pathfinders parachuted into Bastogne to set up the beacons to indicate the supply drop zones. We go where they landed. (Agnew-McNiece- Filthy 13)

When General Maxwell Taylor arrived in Bastogne on 27 December 1944, he split up the Div HQ and moved it to Isle le Pré and Isle la Hesse.

Field where the now famous Sherman Tank ‘Barracuda’ was knocked out. The detailed story !

The battle for Dead Man’s Ridge and how Isadore Jackman earned the Medal of Honor.

The bloodiest battle fought in Luxembourg by the 28, 26 and 90th Divisions! National Memorial, mass grave and trenches.

The amazing story of Day Turner at the Leners house where he battled for four hours and helped to evacuate a wounded German soldier. Medal of Honor.